Welcome to my site. You can find out more about me, or jump directly to my résumé.

I’m working on a number of HTTP-related things:

Legal regulation is adjacent to standards work, and I’m increasingly interested in their intersection:

See also my specs in progress, projects at Github and random code snippets.

See also other talks I’ve given and my academic papers. 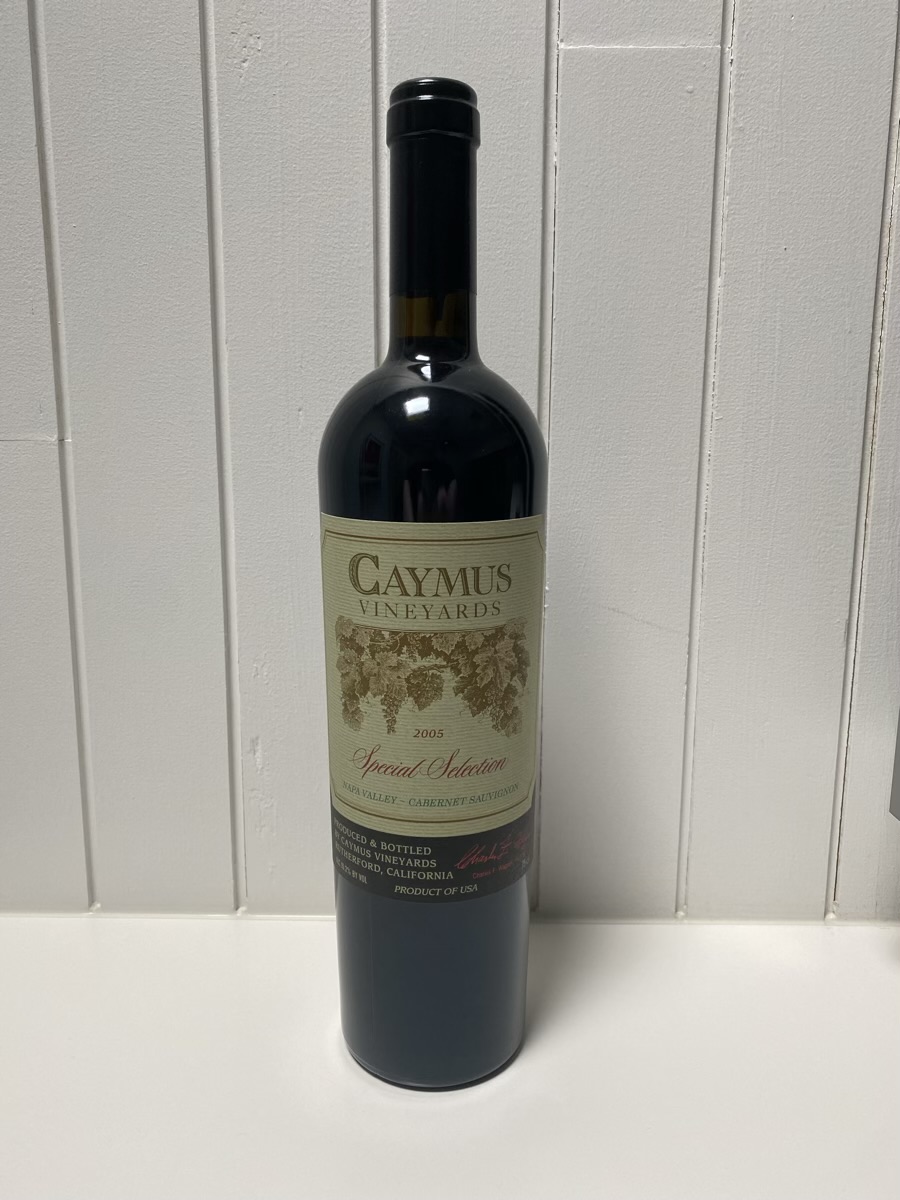 recent thoughts on my blog